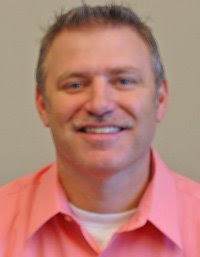 Nixa Mayor Brian Hayes is suspected with driving while intoxicated, according to the Missouri Highway Patrol.
A previous post said Hayes was charged, but authorities say, despite the Highway Patrol report -- no charges have yet been filed.

The 42-year-old mayor was stopped at 1 a.m. early Sunday morning. He's been charged with a DWI as well as driving without insurance. The report says Hayes was released to a sober driver.
Hayes was elected the city's 16th mayor in 2008.

Posted by David Catanese at 3:06 PM

No charges yet. The MSHP has forwarded their reports to the CC prosecutors office for consideration.

Thought you would want to know.