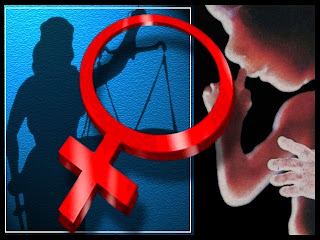 The Missouri House of Representatives has passed a resolution demonstrating their opposition to federal legislation that could potentially nullify some state restrictions on abortion.
The vote in opposition to the Freedom of Choice Act or FOCA was 116 to 40.
Springfield Rep. Bob Dixon sponsored the measure that states that FOCA could endanger Missouri's bans on late-term abortions and mandatory parental consent for minors.
"While we are pleased the resolution passed, we are very troubled that x members of the Missouri House are so extreme in their support for abortion that they would even support the gruesome procedure of partial-birth abortion which involves killing the baby as he is or she is being born," said Ed Martin of Missourians United for Life. "If passed, FOCA would do away with state laws banning partial-birth abortion and other pro-life protection enacted in Missouri and others states. Missourians United for Life is urging the Missouri Senate to take up the anti-FOCA resolution and also seeking the support of Missouri’s Congressional delegation in stopping the FOCA bill in Congress," Martin added.

The Associated Press notes the House resolution does not go to the Senate or to the governor. A copy is to be sent to Obama, congressional leaders and Missouri's 11 members in Congress.
Posted by David Catanese at 2:11 PM