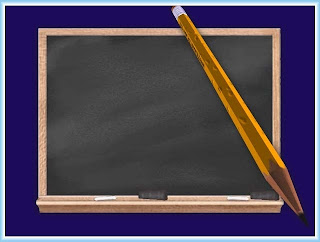 NIXON'S WEEK 44 GRADE: A -
Jay Nixon got to play blue-collar Governor last week, beginning his week touting new public works projects in khaki pants, trudging through piles of dirt in a construction zone and ending it at Bass Pro where he promoted an expansion of venison charity as Missouri's hunter-in-chief. In announcing $266 million dollars in water and sewage projects, Nixon steered away from offering any hard and fast predictions about job growth. But it did get him some good pictures on the evening newscasts of a Governor in action. He also received favorable news out of St. Louis, where Express Scripts announced an expansion that would create 300 jobs. And Nixon won a new ally on the state's tourism commission, as members voted to install Economic Development deputy Katie Steele Danner to replace Bob Smith. Observers viewed it as a power shift away from his rival Lt. Gov. Peter Kinder, who told the St. Louis Post-Dispatch, "I don't want to discuss it." Hours earlier, some politicos believe Kinder discussed too much (both on his Twitter account and on television) about what turned out to be a false hostage situation in Jefferson City.
Posted by David Catanese at 6:57 PM