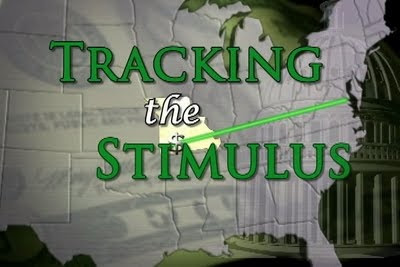 Tracking the federal economic stimulus package is more difficult than it sounds -- even on the government's slick website, Recovery.gov.

Point and click on the site, and the data keeps coming, by map, by graph, even by Congressional district. Greene County government has received about $757,000 according to the site. But it's difficult, however, to pinpoint the exact programs being funded and the jobs tied to them.

Even government officials say the site is difficult to navigate. But the site does claim that to date, more than 15,000 jobs have been saved or created in Missouri due to the stimulus, including more than 300 in the 7th Congressional District.

PLUS: BOTH GOP CANDIDATES FOR AUDITOR WEIGH IN
Posted by David Catanese at 12:43 AM