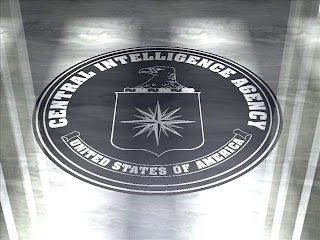 Sen. Kit Bond criticized President Obama for releasing censored versions of legal memos detail how the CIA questioned terrorism suspects during the Bush administration.
Bloomberg reports: The four memos show that Justice Department lawyers authorized the Central Intelligence Agency to use such techniques as sleep deprivation, slapping, nudity and waterboarding that simulates drowning.
"It doesn’t take an intelligence analyst to figure out that broadcasting to al-Qaeda exactly what techniques may be used in an interrogation is a really bad idea," Bond said in a statement.
Bond also said he believes this release will "make us less safe and "heighten anger" in parts of the world "where we're trying to make friends."
***
Bond will appear at a ribbon-cutting event in Marshfield Friday at 4 p.m. for the opening of a new health clinic.
Posted by David Catanese at 9:02 PM

But is he upset that the United States tortured prisoners?

I must have missed that part.