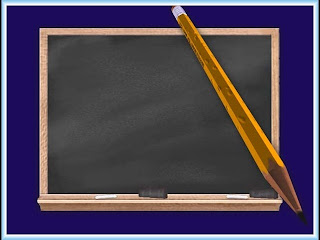 NIXON'S WEEK 10 GRADE: B
Governor Nixon took his spring break week to announce he was restoring $1 million bucks for tourism this year. And some Republicans rolled their eyes. How can the Gov. take/receive credit for restoring just part of the money he took away just months earlier? It's like taking a few bites out of somebody's sandwich at lunch when they go to the restroom -- and when they return to the table, they thank you for not eating the whole thing. He can, because he's the Gov. Nixon also went back to bipartisan basics, by backslapping Republican Sen. Jack Goodman at his Branson event. Still, despite smiles all around, Nixon got smacked with more bad numbers. The state lost another 6,400 jobs last month, the Department of Economic Development reported. And Nixon needs Republicans to get the program through that he believes will help turn those numbers around. There's some division among Democrats about how Nixon should approach the second half of the season to get his initiative through the General Assembly: more carrots or sticks? Compromise with the resistant GOP, or club them with his first year political capital that will eventually run thin? Despite gripes from the left that it's not Nixon's fault, as the A.P's David Lieb writes this Sunday, "Gov. Jay Nixon's top legislative priorities -- job creation, healthcare and higher education -- largely have been stalled, rejected or ignored," so far. Nixon backers are hoping he's like his beloved Mizzou Tigers --slow starters, but strong closers in the second half.
Posted by David Catanese at 5:02 PM

I am a Republican but not a hard core one. I am one of the many Republicans who voted for Nixon. If he keeps playing games like he did with the tourism money I will be voting for whoever runs against him. So far he hasn't done anything I can think of right. A C grade I can see. A B grade is too generous.