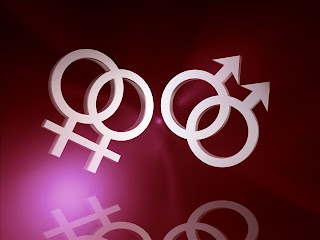 Rep. Ike Skelton supports continuing the "Don't Ask, Don't Tell" policy regarding gays in the military, despite President Obama's pledge to overturn it.

FOX reports that sources say a potential roadblock to the change at the committee level is Armed Services Committee chairman, Ike Skelton. Skelton supports a review, but he also continues to support Don't Ask Don't Tell, his spokeswoman said.

A Congressional Aide is quoted saying Skelton "isn't there yet."

AND: Midwestern Dems Could Be A Problem

"I still think we have significant issues with a lot of the Midwestern Democrats being on the fence," an said to the Boston Globe, adding that some Democratic senators are considered "shaky." Some of those include Evan Bayh of Indiana, Claire McCaskill of Missouri, and Ben Nelson of Nebraska - all representing states with significant conservative constituencies. All three declined to provide their views.

Some doubt Obama will even attempt to address the issue right now with so many other more pressing issues on his plate.

Posted by David Catanese at 6:06 PM